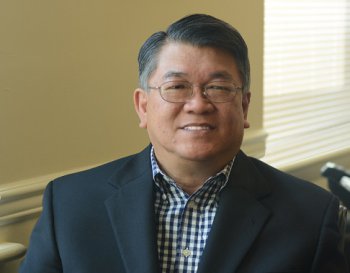 Mr. Lacson joined Burpee in 2008 and has more than 35 years of experience in all phases of the horticulture industry.  He initially served as Burpee’s vice president of production and product development, before becoming the company’s senior executive vice president and chief financial officer in 2012.

A native of the Philippines, the new Burpee president moved to the United States in 1977, and during his tenure at Burpee has been instrumental in enlarging the company’s presence both in Western Europe and in India where they are experiencing record sales.
According to Mr. Ball, “Ben Lacson’s experience and insight into the home gardening industry’s current status as well as where it is headed insures that Burpee will continue to lead in all facets of the business.”